Urbanization is the most important reason for the loss of biological species diversity. At the same time, a variety of urban parks have emerged in many cities. The wilderness has pushed itself into the metropolises of Berlin, Kapstadt, New Delhi, New York, Tokyo and Nairobi. Today, between stone, concrete, asphalt, and in the innermost parks and green places of cities, live shy animals such as foxes, martens, badgers, raccoons, wild pigs, as well as falcons and insects. They march calmly over streets and sidewalks or doze in parks. Because of increasing construction and sealing, this common living space is becoming tighter. The competition for the last free space is stepping up. We need to give the animals room! 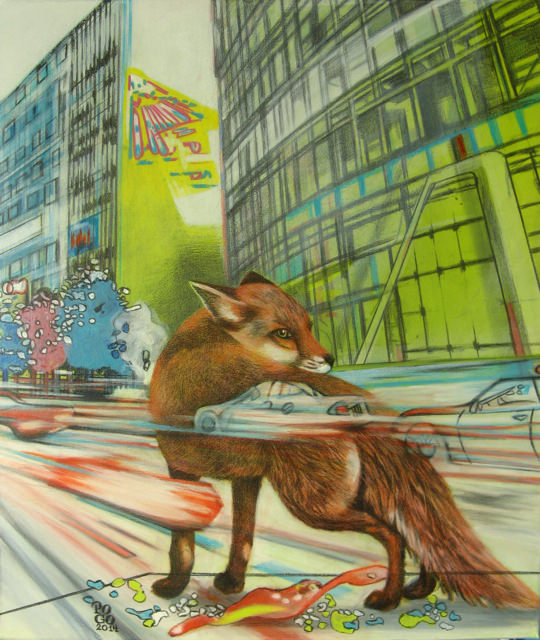 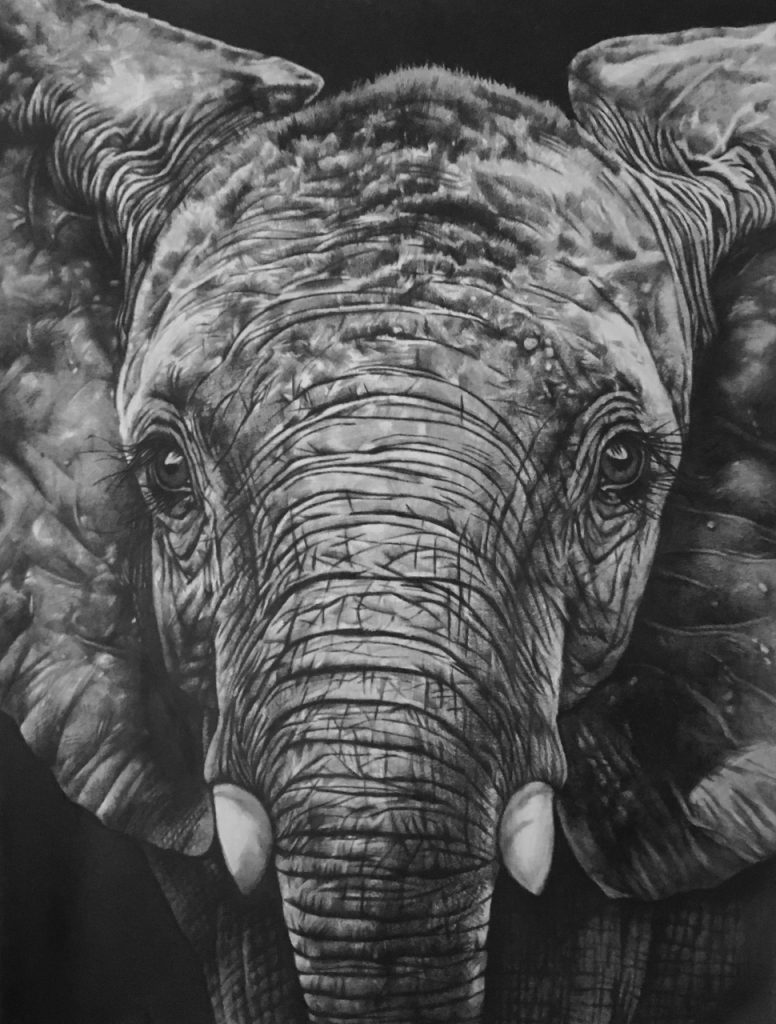 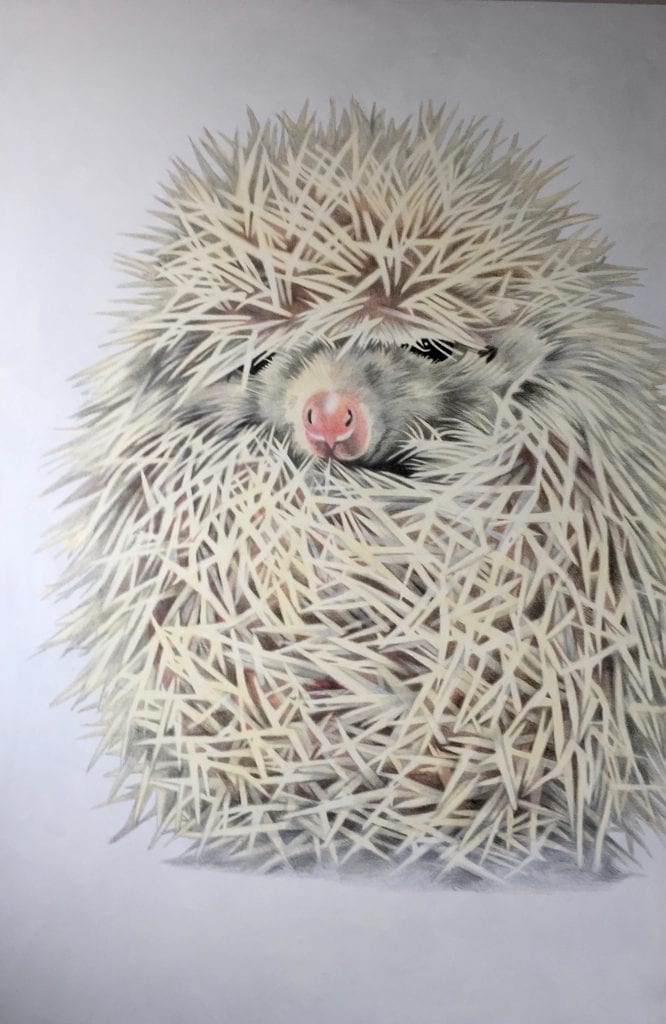 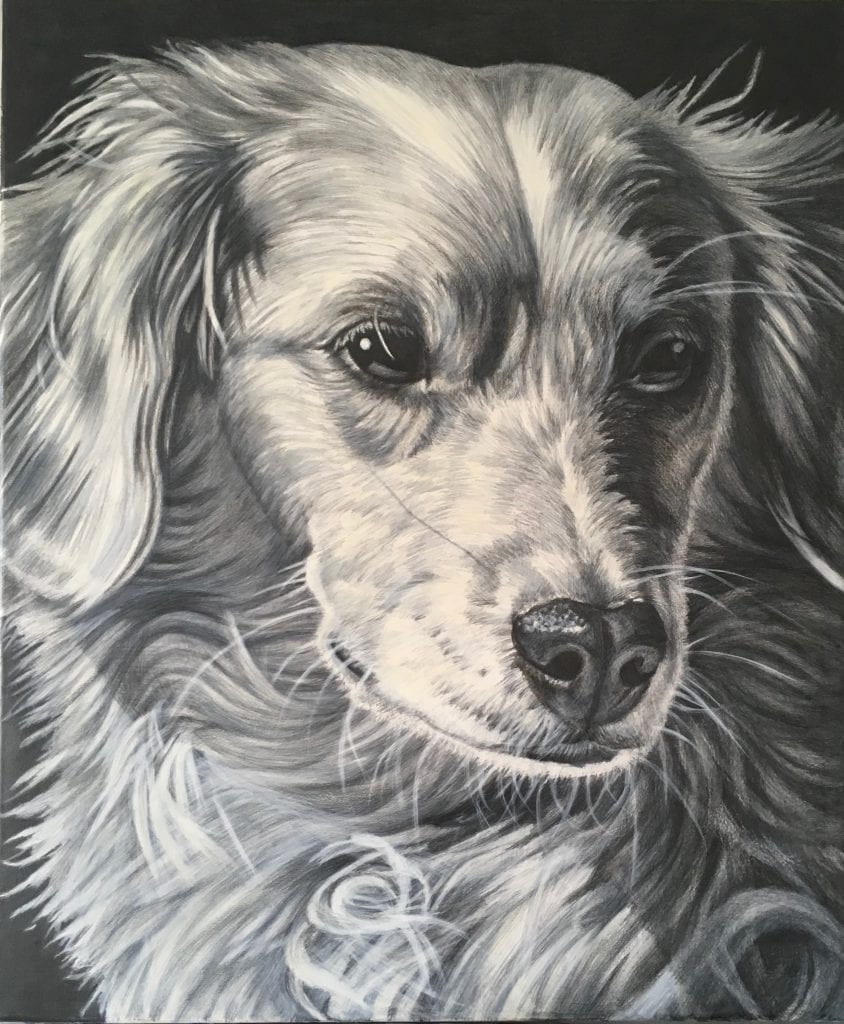 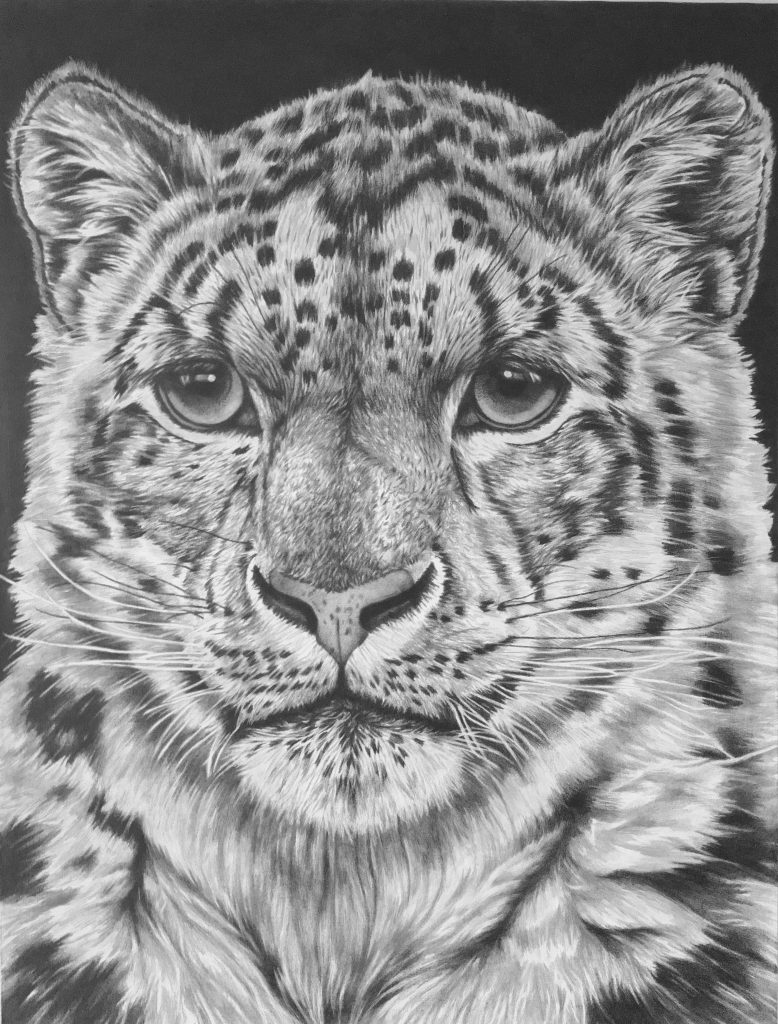 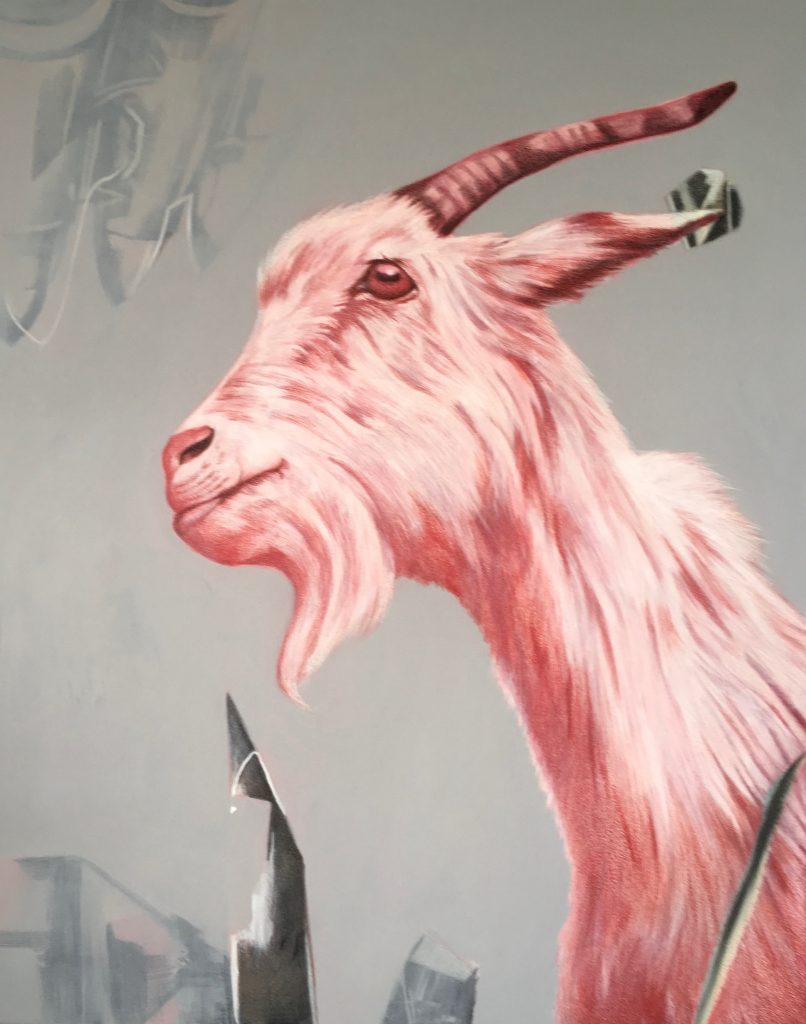 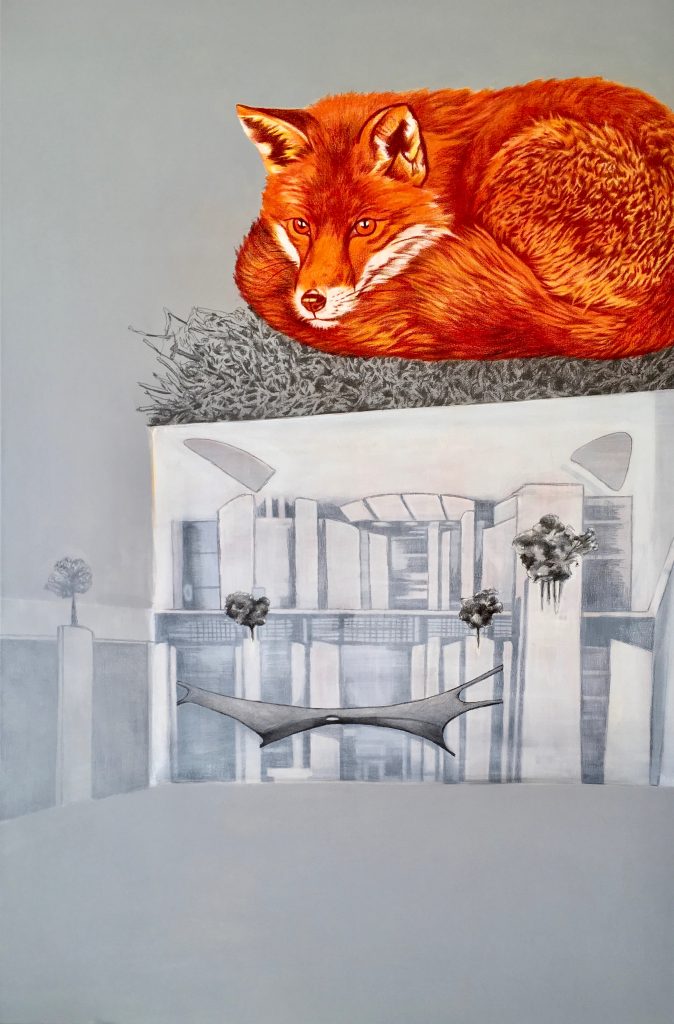 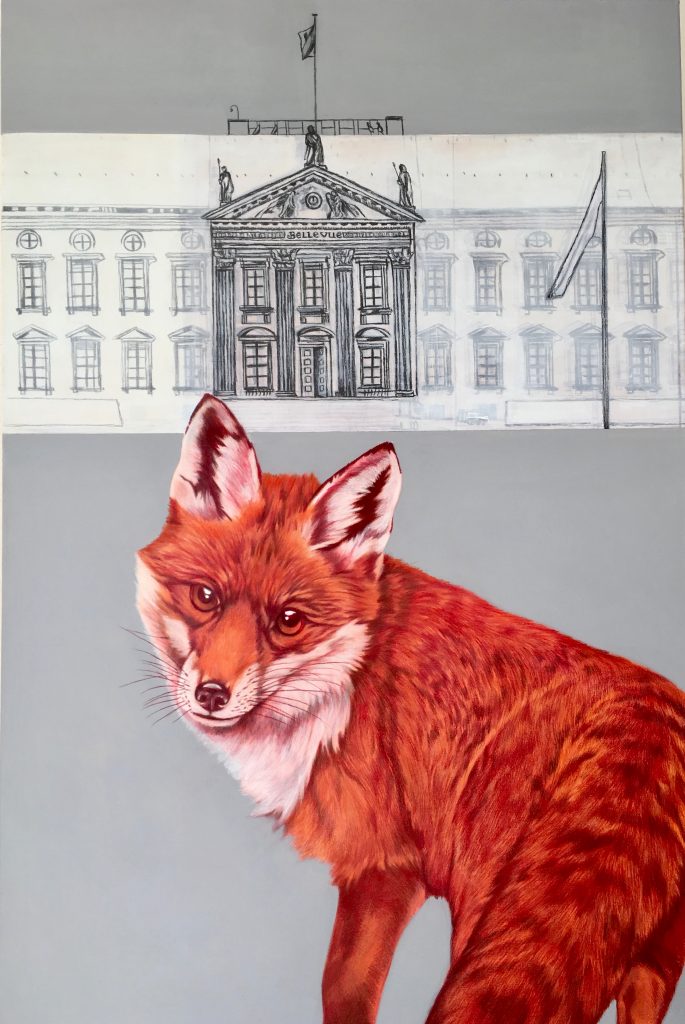 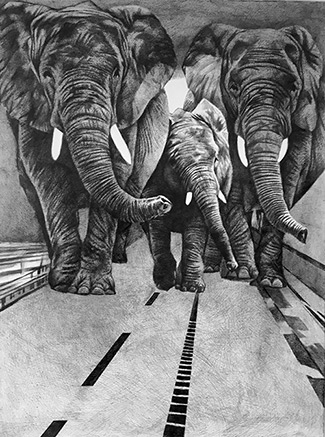 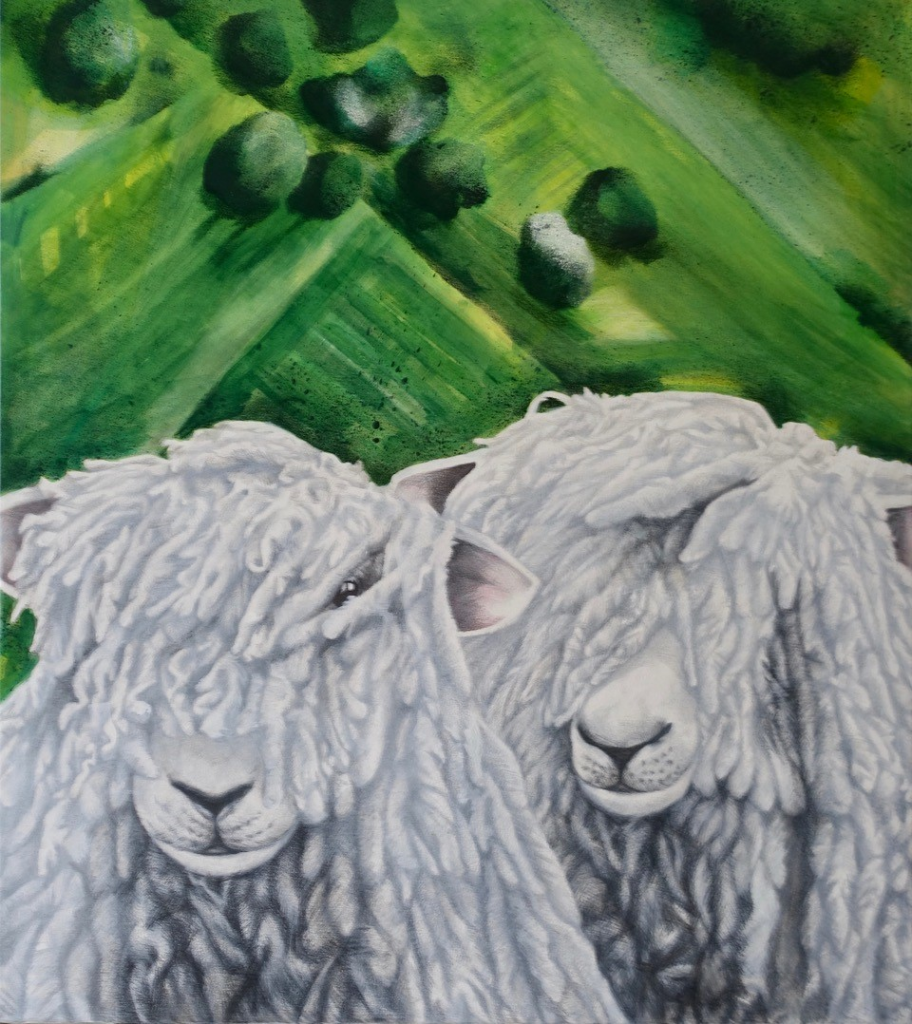